If you’ve been to Nelson Ghost Town and had a swell time, then Gold Point, Nevada, is worth your time to visit. Gold Point would be the place that would change your perspective on ghost towns in general.

Nestled in Esmeralda County, Gold Point is southwest of Goldfield, almost near the Nevada-California border. Initially known as Hornsilver, the place used to be the home of ranchers and miners in the late 1880s. It was a booming town with its own post office, hotels, cafes, and of course, saloons.

Much of the town’s success can be attributed to the mining operations. However, its demise occurred shortly after the Second World War, upon the government’s mandate to close all gold mines to shut down. Due to this, most of the residents moved to other towns.

Thanks to Herb Robbins and Chuck Kremin, Gold Point was given a new lease on life when they started purchasing the buildings. They even struck gold when they were able to buy the former home of Senator Harry Wiley, complete with its original furniture and furnishings. Since then, the duo and their friends started working on Gold Point to make it into one of the most well-preserved ghost towns of today.

Those who want to spend a one-of-a-kind night can do so in Gold Point’s Bend and Breakfast. Don’t be fooled the beaten exteriors, as it was meant to preserve the spirit of Gold Point the best way possible. The interiors, however, speak for themselves as each of the original miner’s cabin is well-appointed.

What’s more, is that you can go out and have a pint in one of the saloons and enjoy stargazing with friends.

According to their website, other things you can do during your stay include:

How to Reach Gold Point, Nevada

The town is about 296 miles to the south of Reno and 175 miles north of Las Vegas from the U.S. 95. So, it is best to traverse the State Route 266, heading westward. Drive for approximately 7.2 miles, then take a left to head onto State Route 774. Another 7 miles would bring you to Gold Point. 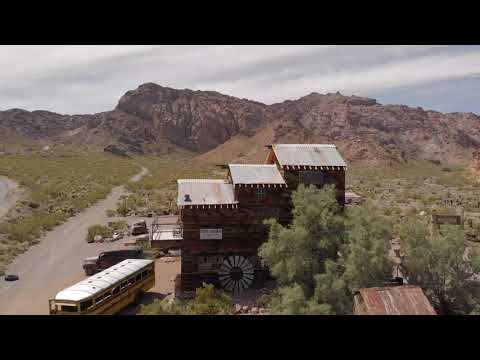 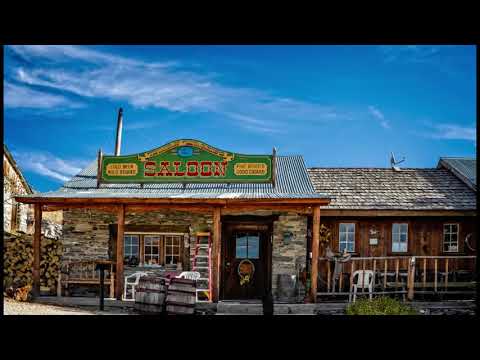 Belmont, Nevada: Fascination with the Hint of Goosebumps