Skip to content
Secret.Vegas > Museums > Zak Bagans’ The Haunted Museum: Oddities and More Under One Roof

After exploring Nelson Ghost Town or the Extraterrestrial Highway, fans of paranormal seeking a one-of-a-kind adventure would love to explore Zak Bagans’ The Haunted Museum. This eclectic museum is far from the usual museums that you know of. One of the main features of this odd place is its vast collection of strange and what they believe to be haunted artifacts.

Believe it or not, the building is more than just your usual museum. What makes it even more interesting, especially from the paranormal point of view, is that the museum is also a historical landmark inviting all of its guests to explore.

How It All Began

The Haunted Museum began its claim to fame when Zak Bagans hosted Ghost Adventures in 2017. The said Travel Channel show used one of the oldest houses built in Las Vegas. The 11,000-square-foot mansion, built in 1938, was previously owned by Cyril Wengert. Over the years, several rumors claimed that the estate served as the very place where satanic rituals took place. While these urban legends were never proven, the then mansion boasts of all sorts of odd relics from haunted items and ancient objects, that would tickle your paranormal senses.

Zak Bagans’ interest in the paranormal began when he was only ten years old. Since then, he has been scouting several thrift stores, flea markets, and garage sales to score everything odd and spooky.

Oddities and More: Exploring the Rooms of the Haunted House

Once you visit Zak Bagans’ The Haunted Museum, you can explore more than 30 rooms that house a whole bunch of artifacts. Some of these rooms are believed to keep the souls of the departed. It includes a funeral parlor area that showcases a hand-painted glass window with its own historical feature as it is from the 1800s.

Another room that is not for the faint of heart is its puppet theatre that comes with everything odd that you can find in a circus.

Those fond of serial killers would find it amusing that Zak Bagans’ The Haunted Museum has a particular room dedicated to housing all the memorabilia of well-known serial killers such as Richard Ramirez, John Wayne Gacy, and Charles Manson.

Visitors can also take a peek inside the infamous Volkswagen Death Van owned by Dr. Kevorkian.

For the more mainstream collections, guests can see all the odd items previously under the ownership by Michael Jackson and Liberace, both former residents of Sin City.

Those who may have watched the actual show of Zak Bagan may find the familiar doll, Peggy, and even the famed staircase used in the Indiana “Demon House.” The notorious staircase is said to have immense paranormal activity leading to its demolition in 2014. The railing and steps are now part of the haunted house. Some say that a group of workers left the job and refused to finish the staircase’s installation.

For those who are lucky, they may even bump into the host, Zak Bagans, within the premises.

If you are planning to visit Zak Bagans’ The Haunted Museum, take note of the following guidelines:

To learn more about the rooms that you can explore in Zak Bagans’ The Haunted House Museum, do check out their website: https://thehauntedmuseum.com/. You may also visit the museum at 600 E. Charleston Blvd. Las Vegas, NV 89104. 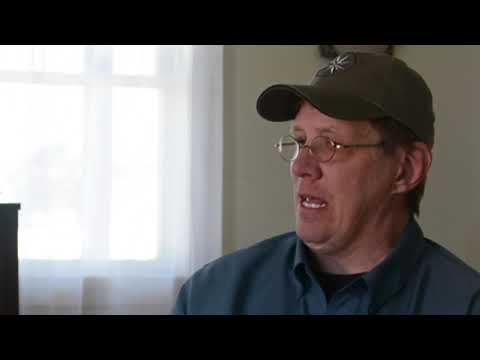 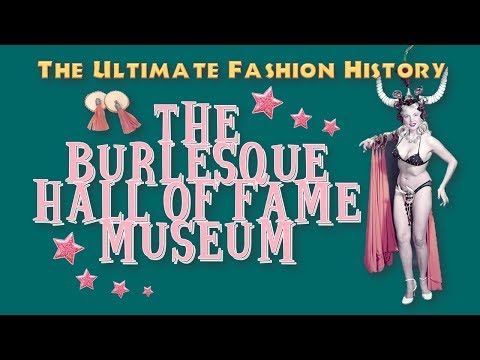