Skip to content
Secret.Vegas > Shows & Entertainment > The Escape Game: Can You Beat the Clock?

There’s something about survival games that makes them popular. Perhaps it is the fact that they can they are challenged to beat the system given a limited time frame. Or it could be a way for them to unleash their competitive side and prove that they don’t buckle in pressure. The Escape Game in Las Vegas knows this. For this reason, they have successfully created escape rooms that would test each player’s skills in uncovering clues and puzzles with their team. In The Escape Game, failure is not an option.

About The Escape Game

The Escape Game Las Vegas is an escape room located in The Forum Shops at Caesars Palace. Like any escape rooms, they offer their customers an unforgettable experience in solving mind-boggling clues within an hour.

This room will take you back to 1955. The premise is that you were wrongfully accused of a crime and is now in jail without the chance of getting parole. The catch? Your cell used to belong to an inmate who mysteriously disappeared, leaving no trace behind or so you thought. Some say he escaped. Others believed that he suffered at the hands of the warden. Would you experience the same fate or make for a prison break?

The Heist: Recover the Lost Art

This room is perfect for self-confessed snoops. You are now in a famous art museum, and many believe that the missing masterpiece is inside the museum’s curator, Vincent Hahn. Would you be successful in recovering the invaluable art piece? Or will you end up recognized as the thieves of the lost art?

The room is the venue of the annual Summer Kickoff Kickball Tournament, and the date is the last day of the school year. Your arch-nemesis, the 5th Graders, are already on the field. You and your team? Still in class. Failure to get in the playground in time means you have to forfeit the game. Would you let the 5th graders take home the crown? Or can you get your final grades and play for the win?

Northern California was the pot of gold for two centuries, and one that made good money is Cylde Hamilton. But now that he is missing, you have one hour to find where he stashed his gold. The problem? The mob also received a tip on the gold’s location. Can you get to the pot of gold first, or will you and your team end up like Clyde Hamilton?

You may visit their website: https://theescapegame.com/lasvegas/ or call 702-710-8144. If you want more escape rooms, do check out Mind Twist Escape Experience. 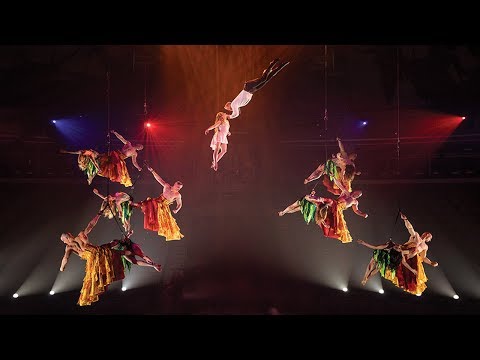 Le Rêve – The Dream: Dreaming With Your Eyes Wide Open 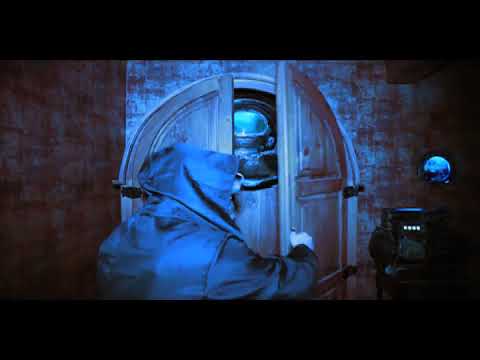